Read a short story written by my good friend- author and linguistic gymnast Eva Duncan Álvarez. It was inspired (allegedly) by my soundtrack to the film “Umformung: The Transformation” 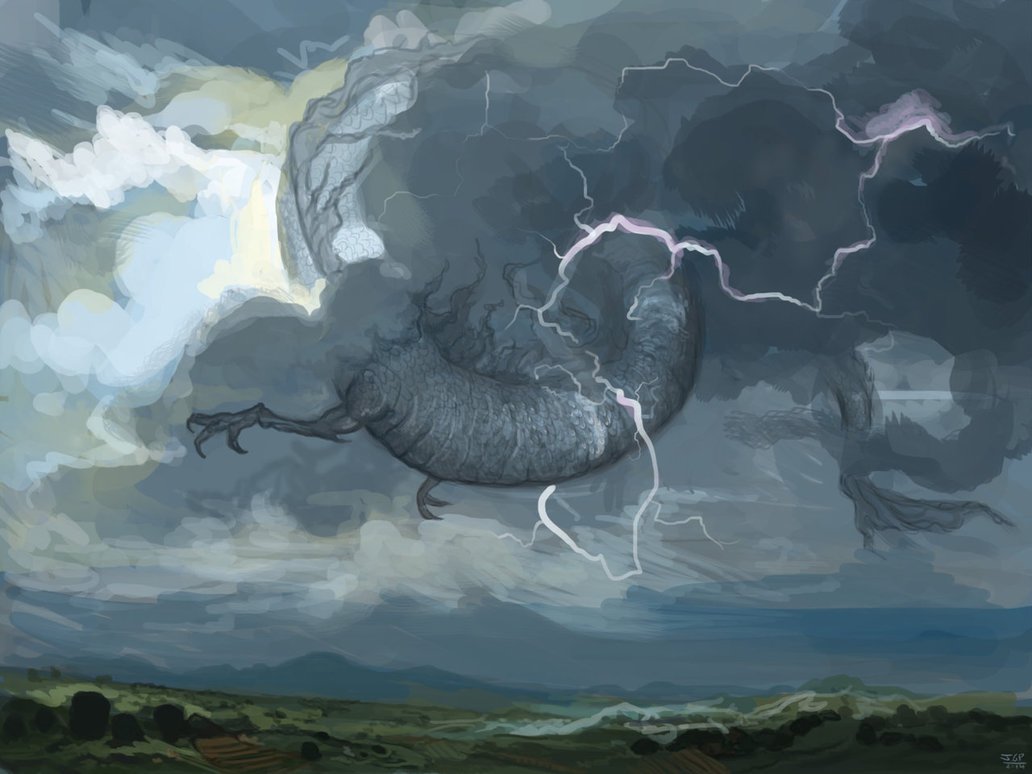 So many dusty volumes had been written about sacrifice, and so long had the sage preached about it during his youth, and yet he only understood its meaning in the last instant of his life.
The world was dying. Millennial forests were wilting as if devoured by a vicious plague, the wind was silent, the lakes went dry. The rivers flowed sluggishly, thick as a mire, under the lazy, heavy heat. It was like watching a huge primal creature, drained of its strength, fall exhausted and let itself die. It had all started when those who should have loved and cared for it had decided to use it at their will.
Legends about the Source, a spring of energy that nourished the world, were many and ancient. There were those who, blinded by religious fervour or by greed, had set out to find this origin of all living things. Words of warning did not assuage the explorers, as didn’t the pleas of a sick, devastated land, the lament of a fading world. They found the Source, and tried to harness it, as they did with everything that was beautiful, without realising they were killing it. Without realising that part of its beauty came from being free.
From the highest peak, where the last snows still hadn’t yielded to the hot, murky air, the sage watched his home crumble down. He could feel the slow death of the trees, and every instant was like a stab to his soul. He had fought with all his strength against it, he had devoted his whole life to it. But there he was, alone and exhausted watching helplessly as everything suffered around him.
The time to fight was over, the battle was lost. Now it only remained to save the Source, and there was only one way to do it. The path was clear, but it was a path he had never wanted to walk. Because it meant losing it all, the beginning of a new age.
He gazed at the withered treetops and thought of all the living beings that inhabited the world, so beautiful and so fragile. Unique, each one of them, and astounding. If they disappeared, they would do so forever.
And still, what were they but fleeting instants, tiny parts of the great Source? What was he but a speck of dust before the greatness of everything? The earth would heal, and water would be cleansed, life always found a way. If the Source survived, it would go back to its splendor sooner or later. There was only one important thing, and only one way to protect it.
The sage breathed in deeply, closed his eyes and reached out. He felt every plant, every insect, every rock, as a part of himself. He let himself fall into a state of absolute peace, of harmony with his surroundings, and soon felt an immense power flow through him. He could never understand it or grasp it, just be part of it and let himself be carried away. If only they could all understand that this was the only way to reach the Source…
It was weak, but his attention stoked it back into life. The sage felt its answer, its limitless joy, and smiled. He raised his hands towards the sky, and a gust of cold wind stirred the air out of its drowsiness. It grew stronger, dragging the clouds in its wake, spreading out, playing among the treetops. The sage laughed as he listened to the song of the forests again.
As if painted with strands of air against the pale sky, a long, barely visible shape appeared, becoming more and more tangible. The clouds whirled around it, growing dark and ominous, and a shadow loomed over the mountain. A bolt of lightning slashed the sky, and the Storm appeared.
Its scales glinted as sharply as metal, and yet its shape seemed to shift at every instant. It shook off the clouds as lightning surged along its body, and its head finally became visible. It glided down towards the mountain top, followed only by the roll of thunder, and fixed its flashing eyes on the sage. It was a pure, wild natural force, breathtakingly beautiful, and terrible.
He pleaded in silence, and the Storm understood. It opened its swirling jaws and from them gusted forth an icy wind that spread over the mountains. The sage felt cold, an unbearable cold that tore at his clothing and soaked him to the bone. He collapsed on the snow and curled up as if returning to his mother’s womb. There was nothing to fear any more, the Source would be safe. His eyes clouded over, but he could still see the Storm riding the wind, breathing ice on the world. And he saw, for the first time in years, the precious white flakes falling from the sky. He smiled as the snow caressed his face, he closed his eyes and said goodbye. He would never see the gentle snowfall become an uncontrollable blizzard that would bury everything under ice and snow, that would stop everything until the Source was ready to start anew.
The Storm flew for days, tenderly covering its beloved world with a soothing white blanket. An endless sleep found its way to every corner, life was still.
And the world slept.

Read more of her writing at her website: http://historiasperegrinas.com/ (Caution- Spanish)